Jennifer Valoppi is a Multi-Emmy Award Winning TV Journalist, Award Winning Author, and Social Entrepreneur, who has been recognized ten times on the floor of the United States Congress and is a recipient of former Florida. Governor Jeb Bush’s Points of Light Award, the highest honor in the State of Florida. Valoppi released ‘THE WAY IT WAS: My Life with Frank Sinatra’ (Hachette Books October 24, 2017), a candid and eye-opening look at Frank Sinatra, a personal friend of Valoppi’s as told by his long-time manager, Eliot Weisman.

Valoppi is a veteran TV news anchor and host in Miami, New York, and Los Angeles and has appeared on network, local, cable, and nationally syndicated programs as well as consulting on and appearing in film. As President & Founder of the Women of Tomorrow Mentor & Scholarship Program, which celebrates its 23rd Anniversary in 2020, Valoppi directs the mentoring of 4,400 at-risk girls in close to 200 public high schools in South Florida, Metro Detroit, and Philadelphia, with a network of hundreds of highly accomplished professional women, awarding over $7 million dollars in college scholarships.

What If Your Novel Hits on a Controversial Topic?

Science Fiction becomes Science Fact with a nanochip for early cancer detection now under development. Can a Certain Cure be far away? I’m happy to announce that my

Congratulations to all of our Scholarship recipients today!

Who’s Ready for a Certain Cure?

I’m excited to report that my book Certain Cure: Where Science Meets Religion is about to be relaunched on all platforms of audio book and ebook!

Certain Cure, the Audio Book is available on ALL platforms and I’m excited to report that my book Certain Cure: Where Science Meets Religion has been

Changing the world one young woman at a time 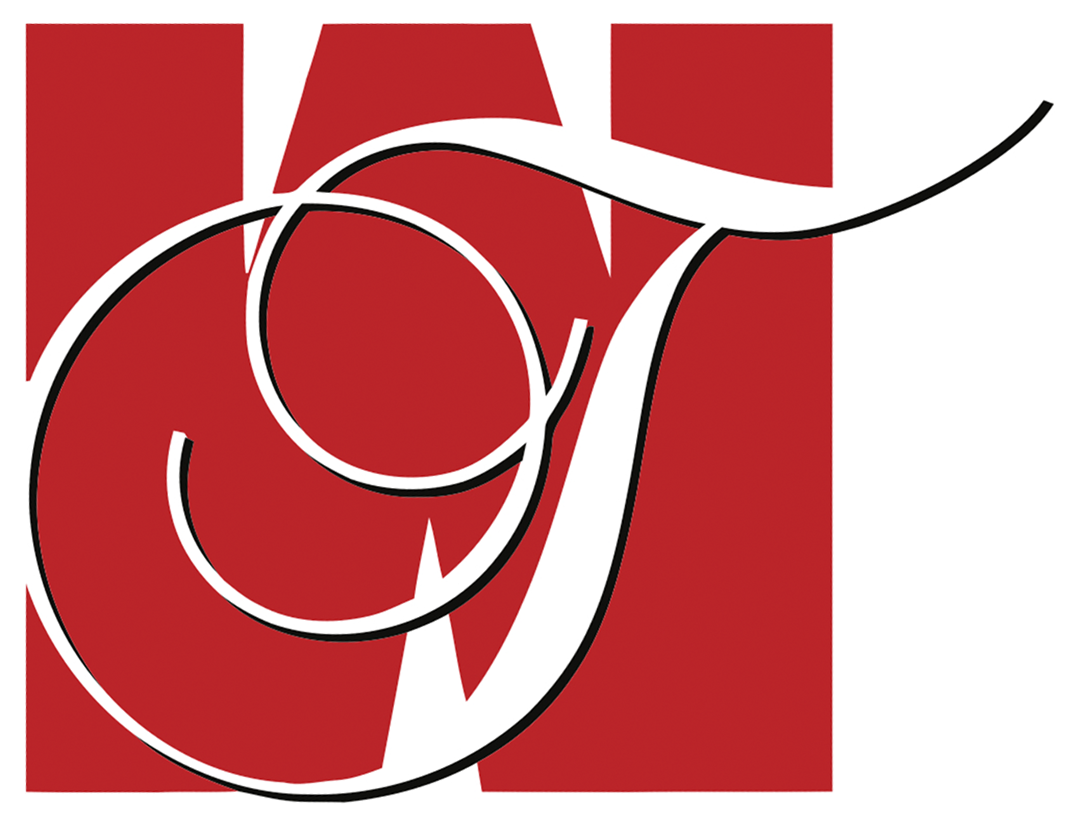 The inspiration and design for Women of Tomorrow is based on Jennifer Valoppi’s college years studying Psychology of Women. Jennifer says, “The research was clear the real problem with true equality for women is not so much that men think that women are inferior, but that women agreed. And the women who do make it to the top like being the only ones there and don’t do anything to help other women along.” Studies show that research still holds true today. Jennifer wanted to change that. So, in 1997, while she was the main news anchor at WTVJ NBC 6 in Miami, Jennifer designed a unique program for highly accomplished professional women to reach out to at-risk girls. With the support of then NBC 6 President & General Manager Don Browne, a longtime supporter of women and minorities in the workplace and of mentoring as a tool for empowering people, Women of Tomorrow was created. Since then we have worked with 11,000 girls.

In 2000, Women of Tomorrow established its Scholarship Program at the request of its Mentees who were excited to pursue the goals they had developed with the help of their Mentors. One of Women of Tomorrow’s Founding Mentors, Mariita Srebnick, threw a New Year’s Eve party and raised $50,000 to help Women of Tomorrow establish the George Feldenkreis & Mariita Srebnick Scholarship Endowment at Miami-Dade College. Since then, the program has awarded over $4.8 Million Dollars in scholarships to more than 1,800 deserving young women and has mentees in hundreds of colleges including, Harvard, George Washington University, Howard University, Columbia University, University of Miami, St. Thomas University, Miami-Dade College, Broward College, and many more. In Fall 2011, with support from the John S. and James L. Knight Foundation, we expanded to Metro Detroit, and in 2011 to Philadelphia, PA in Fall 2015.

Jennifer Valoppi is a veteran TV news anchor and host in Miami, New York, and Los Angeles and has appeared on network, local, cable, and nationally syndicated programs as well as consulting on and appearing in film. Valoppi began her career as a weather-caster and medical science editor for WEYI in Flint, Michigan. Valoppi, who was also an investigative reporter for WPTV in Palm Beach, won national recognition for helping free a man facing the electric chair.

Valoppi was a news anchor at New York’s superstation WWOR-TV for 7 years and created, hosted, and produced two of WWOR’s most successful entertainment specials –“Money, Power, & Influence, Parts I & II,” which was nominated for “Best New Syndicated Program,” and won two New York Emmy Awards for “Best On-Air Talent” and “Best Entertainment Special.” She has consulted on and appeared in film projects, including Up Close & Personal, with Michele Pfeiffer and Robert Redford.

Valoppi was the lead anchor at NBC6 Miami from 1994-2005, taking the station from a distant #2 to #1 in the ratings in a matter-of two months and remaining there through her tenure as anchor. She has conducted hundreds of celebrity interviews for the NBC network show One on One with John Tesh, hosted NBC Sports Specials, ABC’s New York Street Stories, numerous Shows for CNBC, and the nationally syndicated The Kennedy Assassinations, along with Robert Conrad. She was a celebrity panelist on The Dr. Ruth Show and the remake of To Tell the Truth. Her shows, the Flavors of Italy and the Wines of Italy, were internationally syndicated and were some of the longest running and most successful shows on the Travel Channel.